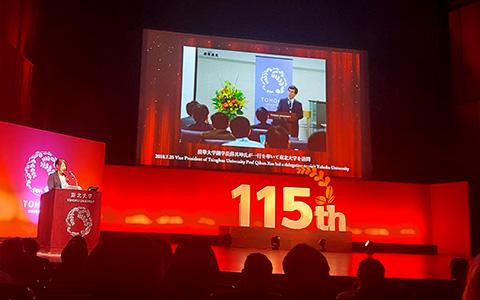 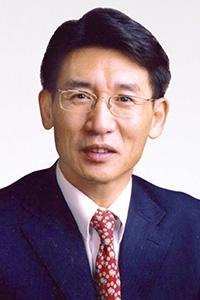 Prof. Xue has all made noteworthy contributions to politics, academia, and other aspects. His contribution to increasing Tohoku University’s international presence and establishing cooperative connections with other institutions were greatly appreciated.