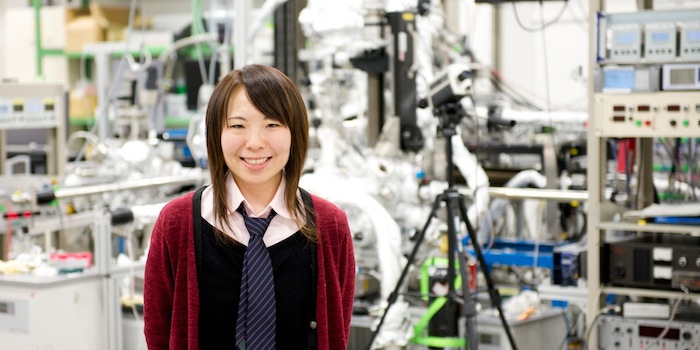 In 2009, JSPS received an endowment from Emperor Akihito on the 20th year of his reign. Amidst a severe economic environment in Japanese society, His Majesty’s desire was to encourage and support young scientists who are working diligently to advance their studies and research. In deference to his wishes, JSPS established the Ikushi Prize program and placed it into operation in FY 2010. It functions to formally recognize outstanding doctoral students who can be expected to contribute to Japan’s future scientific advancement.