Dr. Miyazaki has been named as the 2018 NIMS Award winner 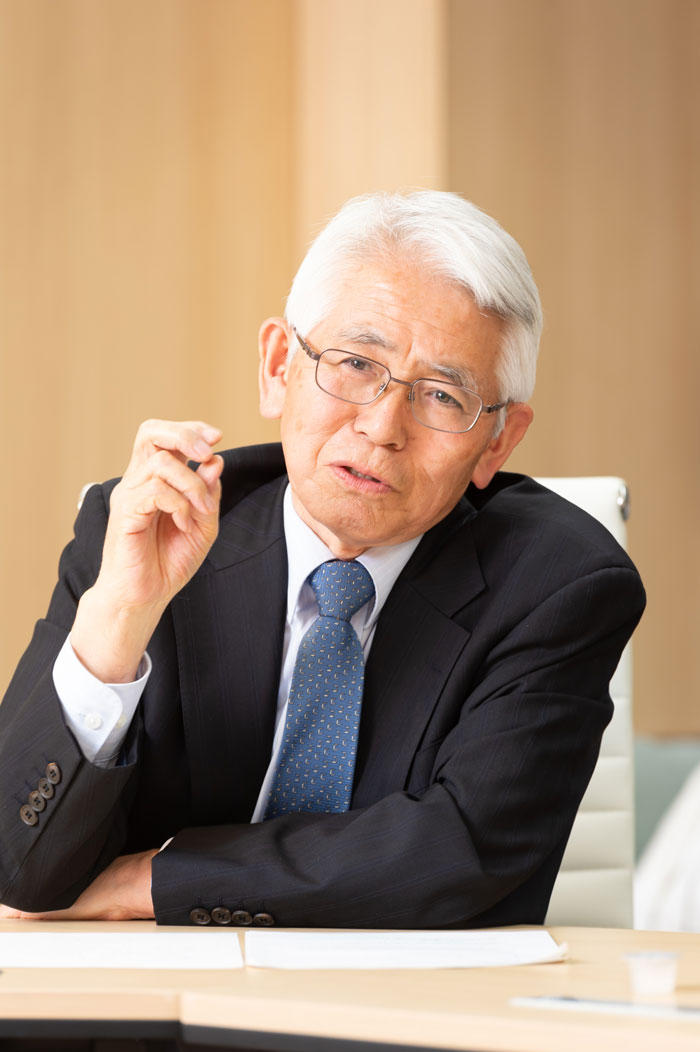 National Institute for Materials Science (NIMS) (President: Kazuhito Hashimoto) has announced the two winners for the NIMS Award this year.   Dr. Terunobu Miyazaki, Professor Emeritus at Tohoku University and a former member of AIMR, has been named as one of the winners.

This year, the NIMS Award's committee focused on the worldwide outstanding achievements in magnetic materials and spintronics to find the candidates, and finally selected the two Japanese leading researchers in this field, Dr. Masato Sagawa, the inventor of neodymium-iron-boron sintered magnets, now a consultant at Daido Steel Co, Ltd., and Dr. Miyazaki as the winners.

Dr. Miyazaki was a professor at the School of Engineering of Tohoku University, and discovered tunnel magnetoresistance (TMR) of 18% at room temperature in 1994 first in the world (the paper was published in 1995). After this discovery, many researchers and engineers started research and development on the tunnel magneto-resistive devices, and their applications to magneto-resistive read-head in high-storage density hard disk drive and solid state nonvolatile memory (MRAM) are progressing. From October 2007 to March 2013, he worked at AIMR as one of the principal investigators and contributed to the development of materials science and fostering young researchers. He was highly recognized for his work in the outstanding achievements in the world. We heartily congratulate Dr. Miyazaki for his honor to win the 2018 NIMS Award.

The award ceremony and presentation will be held at Tokyo International Forum on October 15th, 2018.

◆NIMS Award
Since 2007, the NIMS Award has been given to researchers around the world in recognition of their outstanding achievements in materials science and technology.
This year’s recipients were selected by the selection committee comprised of the staff members at NIMS and scientists from other organizations based on the nominations from the top scientists in the area of “magnetic and spintronics materials”.