AIMR will hold a special seminar given by Professor Thomas W. Ebbessen from University of Strasbourg, France. Please see below for the details. 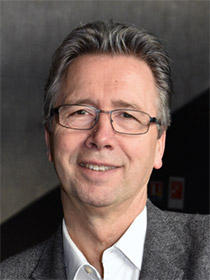